If they ask me where and in which time of the past I would lived in I would straight answer: New York City, 1970.

As far as I know there is no De Loren DMC-12 that brings me back there as seen in Back to Future, but watching films and documentary make me feel like I am there with my mind.  In my searching I have found a beautiful video documentary about the famous restaurant FOOD, founded in 1971 by Carol Gooden, Tina Girouard and Gordon Matta-Clark in Soho, New York. 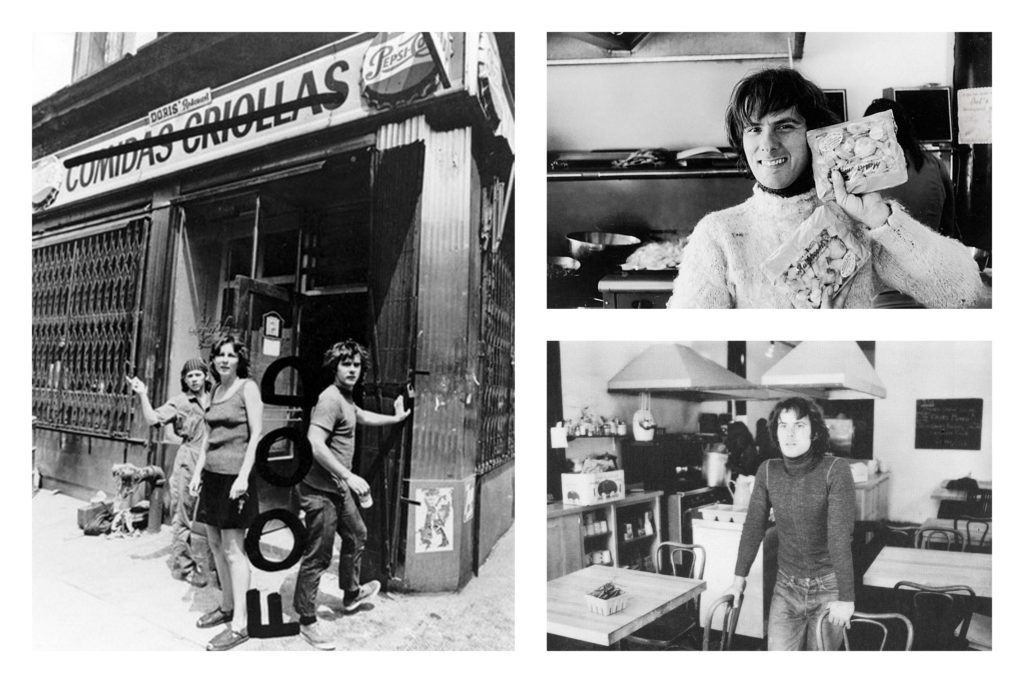 Reused and recyling materials designed by Matta-Clark (who had followed the style of architecture from Cornell University studies) made up this place as a new crossroads of painters, designers and Yorkers journalists.

The kitchen was built as an open kitchen on view to all customers because the preparation of the dishes was a real artistic performance. Robert Rauschenberg, John Cage or Donald Judd appeared behind the stove where soups became painted colors, spoons became, tables became the canvas where abstract visions where painted. The evenings were real dinner-events that you couldn’t miss. 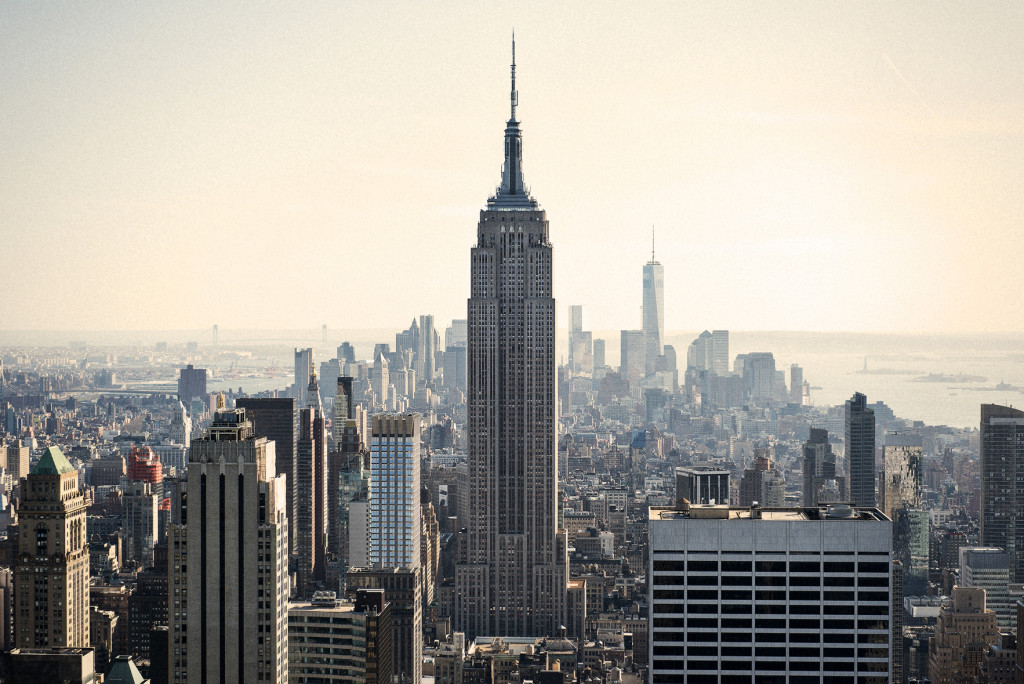 There is no written menu, the place is crowded with people, about a hundred people a day. The editors of Avalanche and the group of artists Anarchitecture make it as their place for daily meetings.

It will close its doors after three years, but definitely for those who were there, it will remain an unforgettable place in the New York art scene of the 70s. 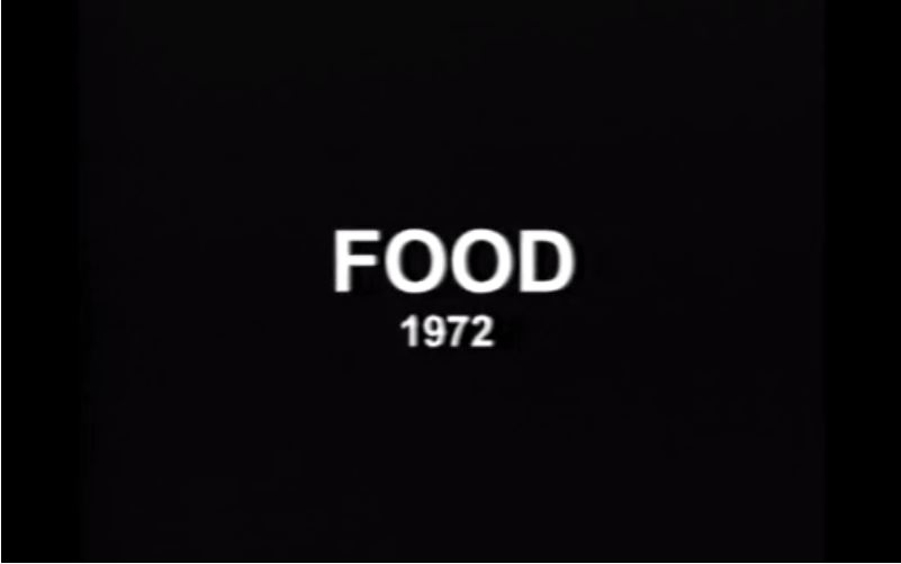 A visual collective inspiration about Art and Food.